Kawasaki Z400 and Ninja 400 back at the start in Germany 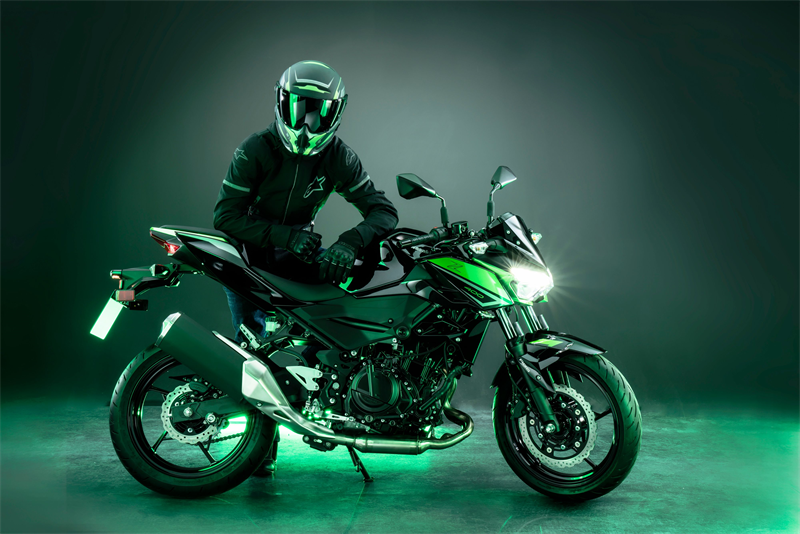 The first road motorcycles from Kawasaki for the 2023 model year will be presented on July 1, 2022: With the Ninja 400 and the Z400, two mid-range models for the A2 driving license class will return to the program.

With the Z400, Kawasaki rounds off the naked bike class.
Just like all other Z models, the 400 relies on the well-known Sugomi styling with dynamic lines and edges. The tubular space frame is reminiscent of the top model of the Z series, the Z H2. The Z400 brings a lot of character for daily trips in the city or for brisk excursions on the country road. The seat height is only 785 mm as standard, which will be particularly pleasing for smaller drivers. With Kawasaki's Ergo-Fit system, the Z400 can also be individually adapted to the rider's size.

In both models, the in-line twin-cylinder engine also performs with Euro 5 tuning
33.4 kW (45 hp) and now has a torque of 37 Nm. In addition, an assist and slip clutch, tubular space frame and brakes with a 286 mm Petal disc at the front and a 193 mm Petal disc at the rear are used. With the new Z400 and the new Ninja 400, A2 driver's license newcomers, but also lovers of lively mid-range models, now have the choice between naked style or ninja style. Both motorcycles are expected to be available from August. 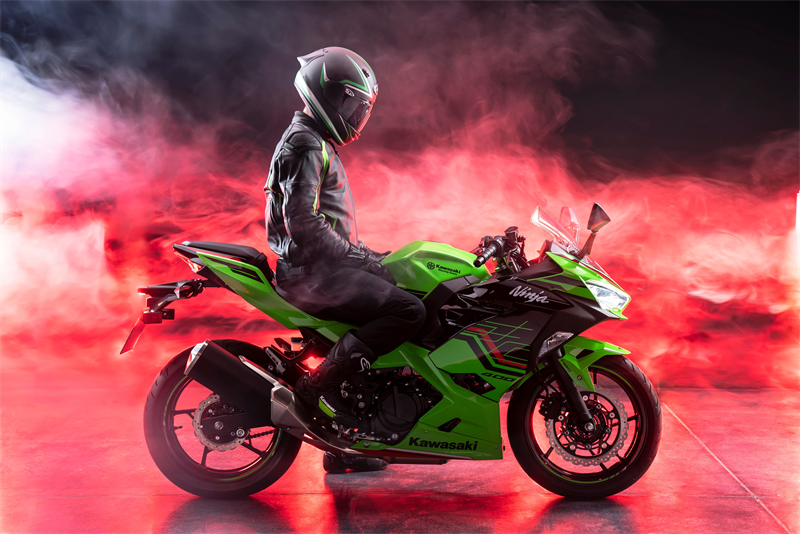 Kawasaki invites you to the Dragon Festival