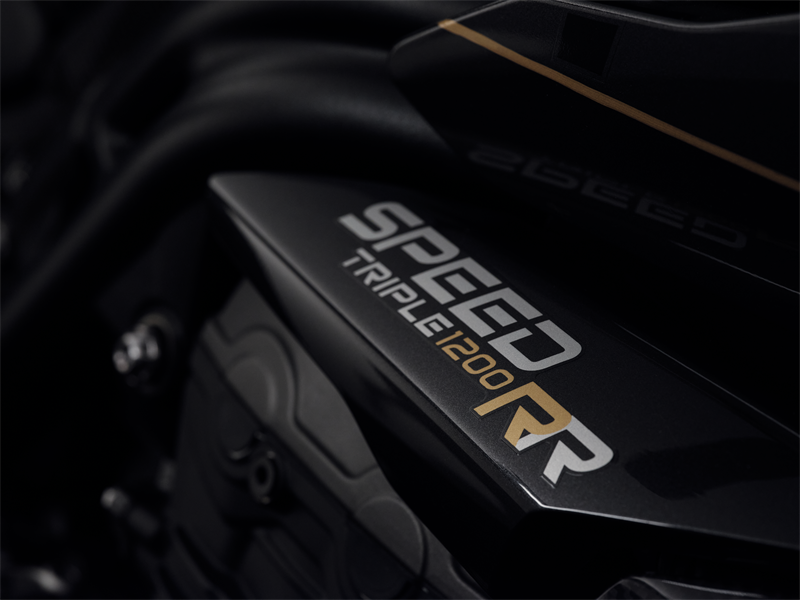 TRIUMPH presents the Speed Triple 1200 RR Bond Edition as an exclusive special series for the 60th anniversary of the famous film series!

The successful partnership between the two British cult brands, which began with TRIUMPH's appearance in "No Time To Die", continues: Just in time for the 60th anniversary of the world-famous film series, TRIUMPH presents the particularly elaborately manufactured Speed Triple 1200 RR Bond Edition, exclusively limited to 60 pieces worldwide.

Ten copies of this series are planned for Germany and Austria, which will be awarded to prospective buyers in an auction starting on 17 October 2022. The additional proceeds from this auction compared to the list price will be donated to a good cause. Further information on the procedure will soon be available on www.triumphmotorcycles.de.

In the last Bond adventure "No Time To Die", the TRIUMPH models Tiger 900 and Scrambler 1200 can be seen "live in action" in the spectacular action scenes. With the new special edition of the Speed Triple 1200 RR, the traditional British brand is now going one step further and presenting a sports motorcycle full of elegance and power. 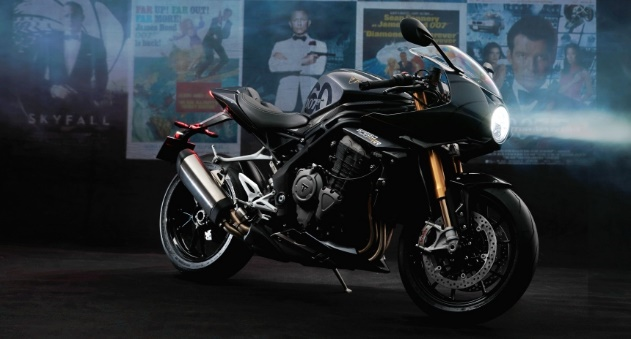 The new bike is here